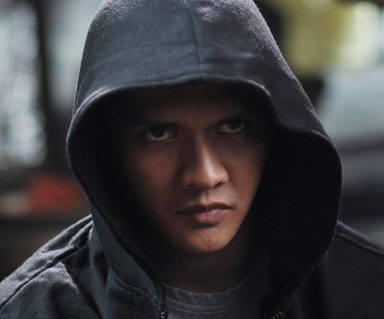 Iko Uwais will co-star opposite Frank Grillo in “Beyond Skyline,” a spinoff of the 2010 alien invasion adventure “Skyline.” Uwais is best known for headlining “The Raid” films and for co-starring opposite Keanu Reeves in “Man of Tai Chi.” He will play the leader of an underground resistance that forms after aliens touch down on earth. Grillo plays a father looking for his abducted child. Uwais will be joined in “Beyond Skyline” by Yayan Ruhian, his co-star in “The Raid” franchise and the upcoming “The Night Comes for Us.” The pair will also act as fight choreographers on the film — the dazzling hand-to-hand combat sequences in “The Raid” films are a testament to their skills in that department. Liam O’Donnell will direct the film, in addition to writing it, while Greg and Colin Strause (the directors of the original “Skyline”) will produce along with Matthew Chausse and Mike Wiluan. Producer Greg Strause said he tapped the Uwais and Ruhian because, “We’re showcasing a new kind of alien combat, so who better to collaborate with than the most innovative fight team in the world?”